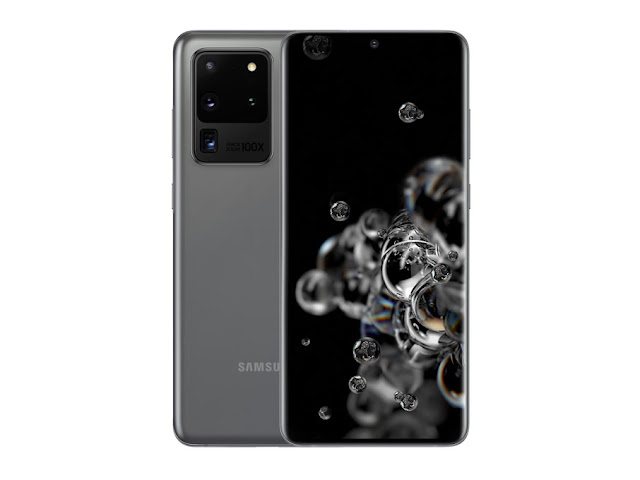 Let’s be honest, everyone loves Samsung. They devices are pure quality with premium designs.My favorite feature on the Samsung devices is the huge 4k AMOLED displays. I’ve actually never owned one of their high end smartphones like the galaxy S10 but I’ve used one and it fells amazing.
Samsung announced the Samsung Galaxy S20 ULTRA and the specs on this beast are amazing.
However, most amazing feature about the S20 ultra is the amount of RAM on the device.The phone packs a whooping 16 GB of RAM. This is double the amount of RAM most of us use on our laptops. This feature on the S20 ultra actually leaves all the other smartphones in the struggle of the 12 GB RAM. For Samsung, those days are memories.
With this amount of RAM on a smartphone, you can be sure have the best experience when using your smartphone. Usually when you buy a smartphone with maybe 4 GB of RAM, the background processes and the OS use a lot of it and at the end you find yourself with about 1 GB of RAM available for usage.
The amount of RAM doesn’t make your app’s run faster or improve your connection.It only decides the amount of apps you can run at a time.
This means that with the 16 GB RAM on the S20 ultra, you can play asphalt,the pause it and launch PUBG,pause the game launch other several heavy apps without the phone hanging or losing some apps in the background. It’s annoying when you’re playing a game and then a friends texts you on whatsapp and suddenly your game hangs.
As much as this is impressive, it is still ridiculous in some way.I don’t think you really need 16 GB of RAM on a smartphone.6 GB of RAM is enough to run all your heavy apps at the same time.So don’t start looking down on your 4 GB of RAM on your smartphone.As long it is running your device smoothly it’s fine.
More RAM won’t make your phone run faster, it will only increase the number of apps you can launch at the same time.For me the 16 GB of RAM on the S20 ultra is a huge overkill.It’s just another stunt by Samsung to show other smartphone brands whose the boss.And at this point, there no doubt they’re on top of the pile.

What you should Really Consider Before Buying That New Smartphone.

Google Pixel 4a Specs in Kenya, Prices and Availability

Xiaomi Redmi 9A VS Realme C11; Which one is the better budget smartphone?
Tags: Apps